Today is Rizal Day. A few weeks ago, I went to Fort Santiago in Intramuros with my hubby and in laws.

It was nice visiting historical places. I took photos so I can post it on this date, Rizal’s 118th death anniversary. 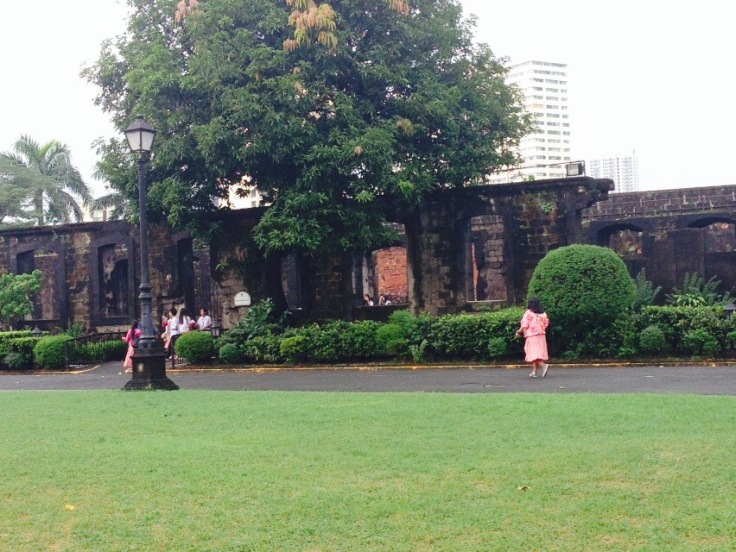 Rizal’s last 100 steps before he was shot at Bagumbayan now called Luneta Park.

An actual photo of Rizal at Bagumbayan before he was shot. 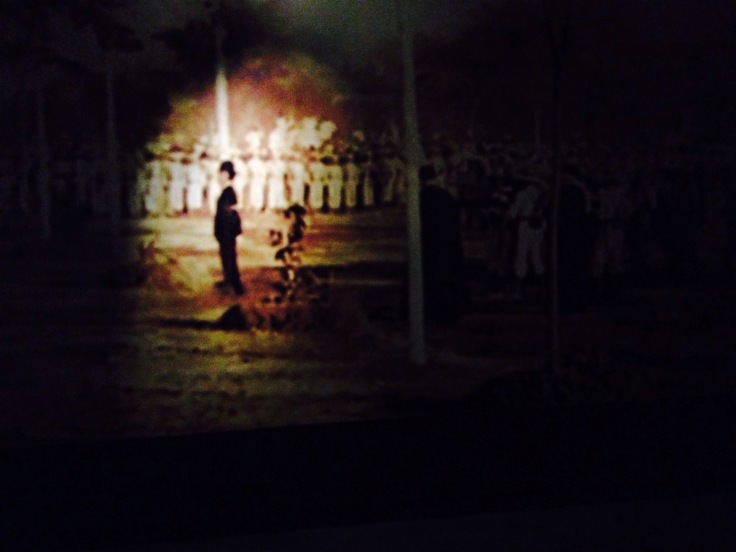 A painting of Rizal’s death.

The alcohol stove given to Rizal while he was imprisoned at Fort Santiago.

11 years after his death

Search for Hotels in the Philippines